BRANTA launched in 2019. Inspired by their relentless drive toward innovation, these limited edition seasonal collections are the elevated, imaginative evolution of their design DNA. NAMARA was pleased to commission Polymetis to create a large-scale installation based on the year’s BRANTA pattern, which also acted as back-drop for campaign photography.

BRANTA is the pinnacle of Canada Goose’s story: Inspired by their relentless drive toward innovation, these limited edition seasonal collections are the elevated, imaginative evolution of their design DNA. BRANTA is boundary-pushing outdoor apparel designed for venturing outside and exploring within.

Monuments serve as reminders. Typically, they commemorate an event or a person. While memory is fleeting, monuments encourage us to tell and retell stories - To invite a history we did not experience into our present lives. But what if the monument is for natural performances that exists in our world but out of reach to most?

M.A.P. endeavours to impart the awe-inspiring display of the aurora borealis and the intangibility of arctic sea smoke, arising from the ice floe. It aims to bring elements of the most exotic place on earth to urban audiences for consideration and contemplation. It sits in contrast with its location, aiming in earnest to remind its audience of the marvels of our world. 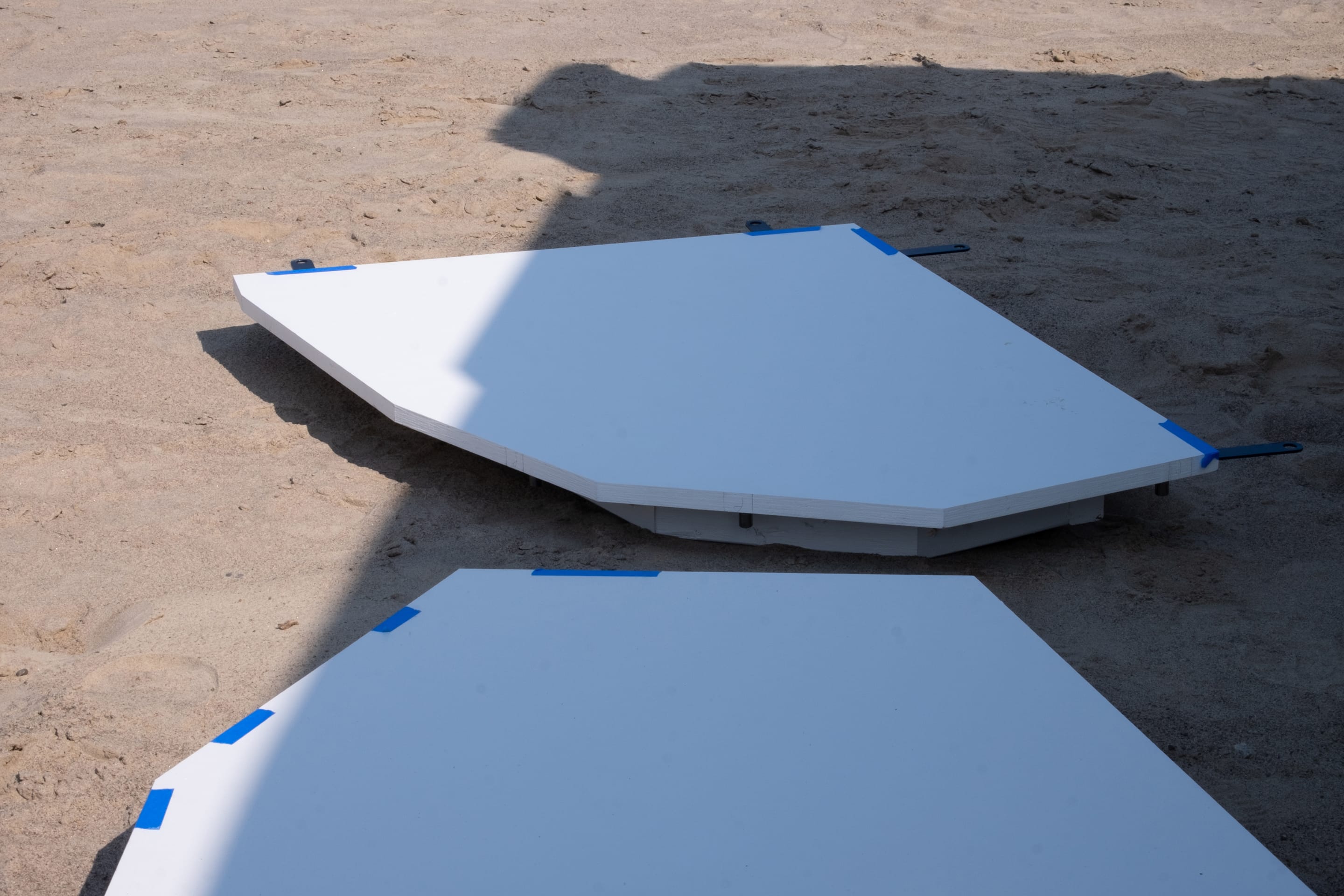 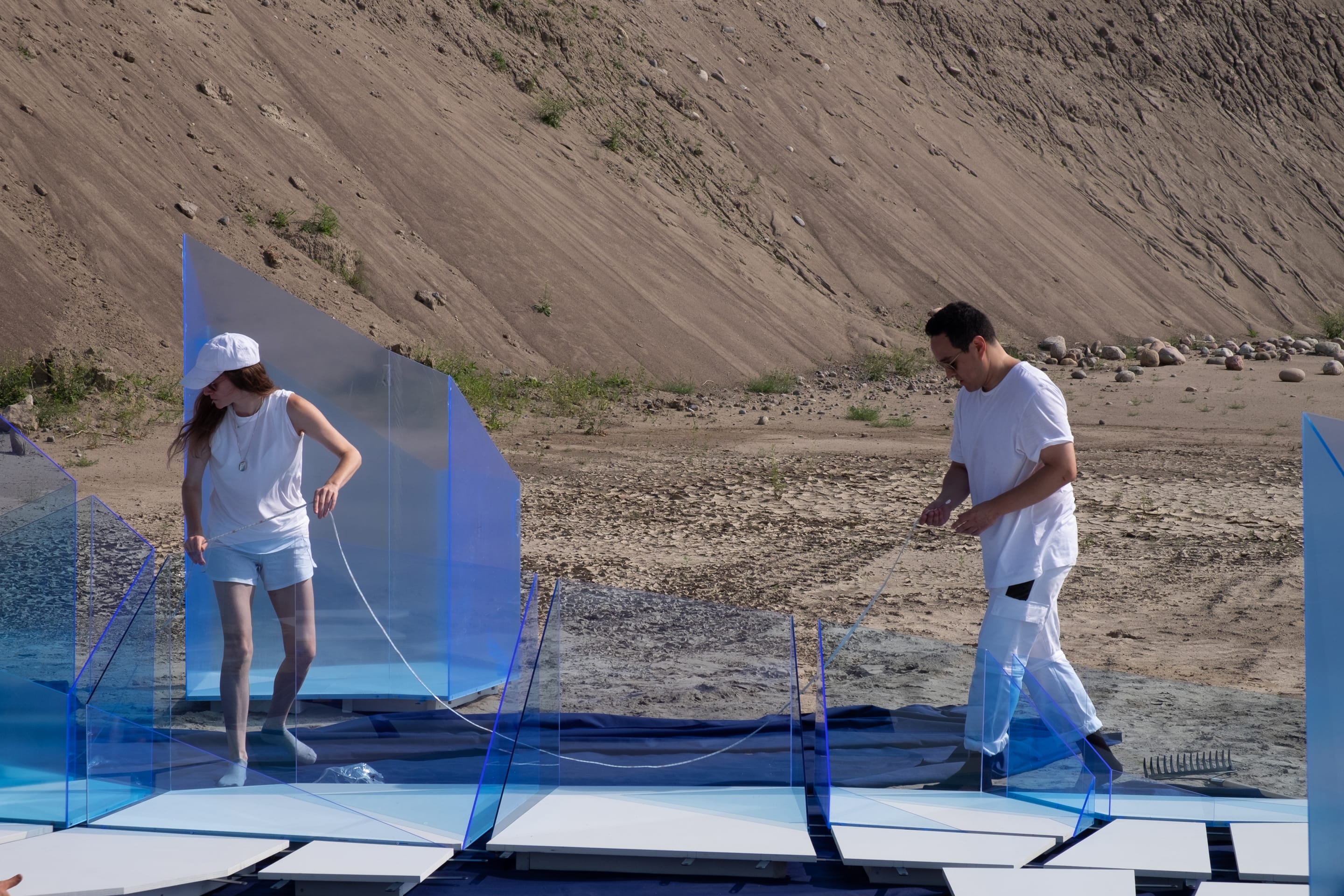 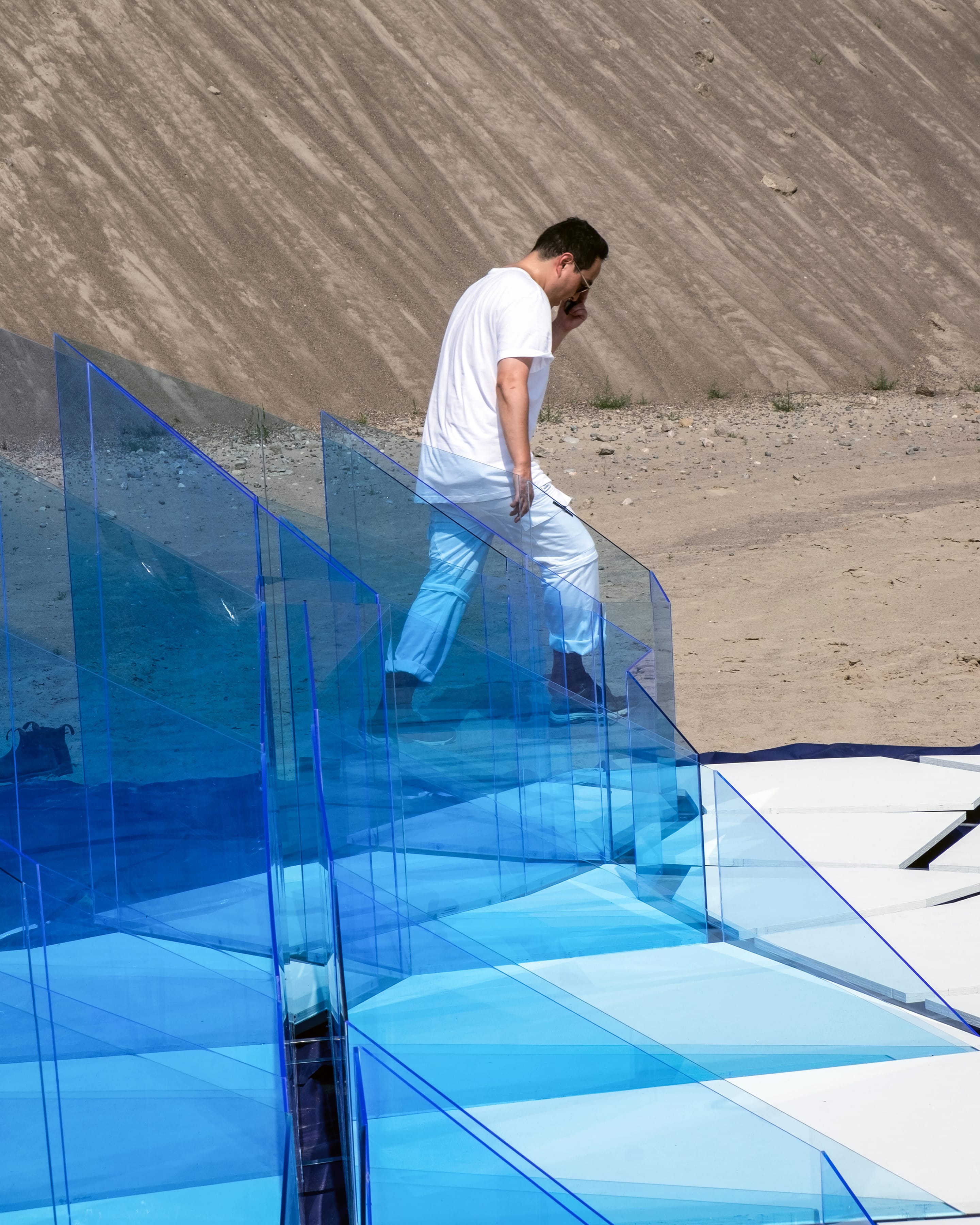 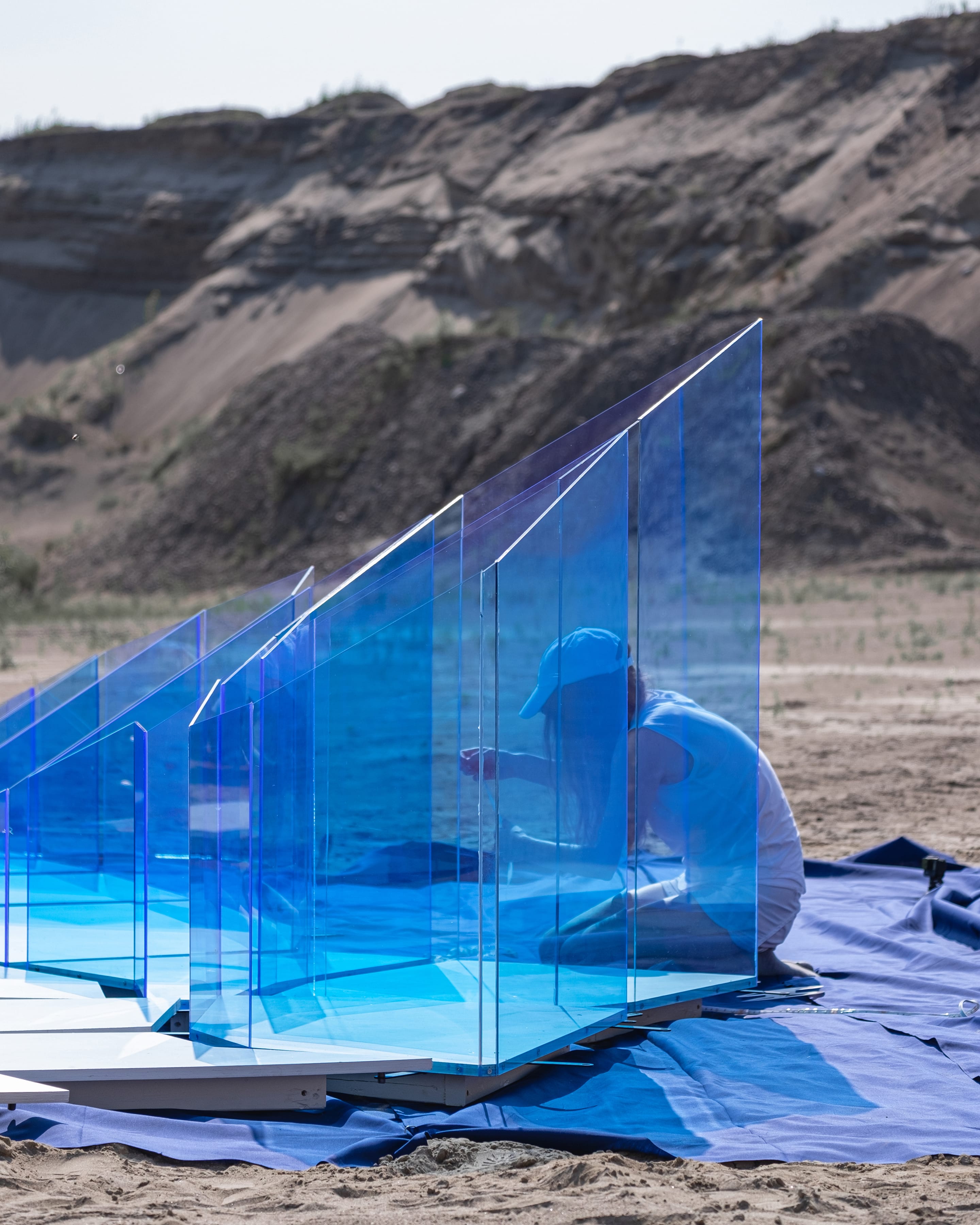